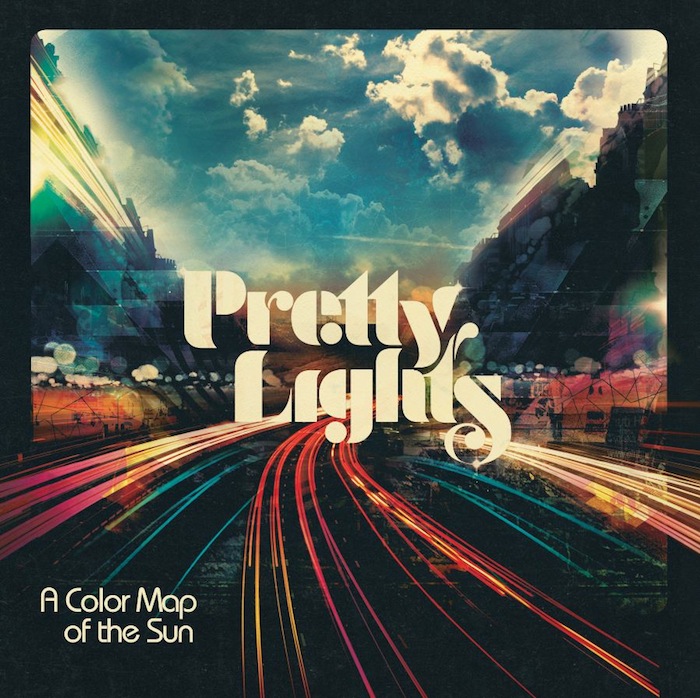 Album Review: Pretty Lights – A Color Map of the Sun

Derek Vincent Smith, a.k.a. Pretty Lights, has released his 4th full-length album, A Color Map of the Sun. The style is consistent with previous releases, with an added layer of production quality and heavier tweaking of each sample. If Derek’s decidedly lo-fi feel turned you off in the past, this might be the album that finally wins you over.

The overall feel sounds a bit contradictory on paper. Color Map is driving, but understated. The tempo of each song is mellow and accessible, the intensity is decidedly low, and there is very little time wasted on intros and build-ups. You won’t hear any powerful bass drops or heavy modulation, but this album still wants people on the floor, and it wants them there now. This reserved quality gives the album something of a dual identity. When played over a loud system with heavy bass, most tracks sound like the perfect thing to move to. If played over a small pair of headphones or a car stereo, the music relaxes to the point of being meditative. This is not a bad thing, in fact it makes an already likable piece of work even more accessible.

Derek Smith makes a point of saying “This is the first time I am releasing an album as a physical product at the same time as a digital version.” and has spent a lot of time promoting the album as his best work ever. The devotion shows in the production quality. Pretty Lights and the label associated with the name has been a source for free music for years, keeping afloat financially through merchandise, live shows and donations. Even though this unorthodox business model has worked for them, the music itself has felt “free” if you know what I mean. Production quality felt just a few degrees off of professional, but very few were willing to complain when so many hours of music was available without dropping a cent. Color Map ends that trend, sounding more polished and full compared to previous releases from Pretty Lights. There’s a lot of careful layering being done here, which sounds pretty great, usually. It should be mentioned that even though the quality is a new step above, the heavy layering will sound over-ambitious, if you don’t have the pipes for it. On a lo-fi sound system, the tracks sound carelessly muddled together, more so than usual for an electronic album.

The difference is easily perceived, but the overall vibe is still unmistakably Pretty Lights. Expect a wide variety of R&B samples balanced out by inventive synth lines, all tied together by an unchanging Hip-Hop style beat. One major difference from other Pretty Lights tracks, is the extreme amount of tweaking that every single sample has received. You won’t hear much of anything that sounds raw and natural. Every sound from vocals to a xylophone has been modulated, distorted, flanged or reverbed. It’s no longer possible to tell which instrument samples were dug up and which ones were recorded just for this album. A few rap vocal pieces mention “pretty lights” to let you know they were recorded just for this album, but it’s anyone’s guess where anything else came from.

The official running time of the album is around 70 minutes. The length of each individual track is pretty consistent, ranging from 3.5 to 7 minutes. A second disc of live studio sessions is bundled with the hard copy. Just like all other releases from Derek Vincent Smith, A Color Map of the Sun and the studio sessions can be downloaded for free on the Pretty Lights record label website, with the option to make a donation. Not a bad deal for anyone who wants to make their DJ-ing library just a little bit bigger, as this album is well stocked with accessible dance tracks. If you need something with a lot of power and intensity, this isn’t it. For most everyone else it’s worth a download, a donation, or maybe even a hard copy purchase.

The album is currently on the front page of the Pretty Lights Music website, available as a hard copy or as a free digital download. If purchased directly from the label, the hard copy will set you back $15.00, not including shipping costs. Hard copies can also be bought off of Amazon. Amazon also has listings for buying the album as a vinyl.