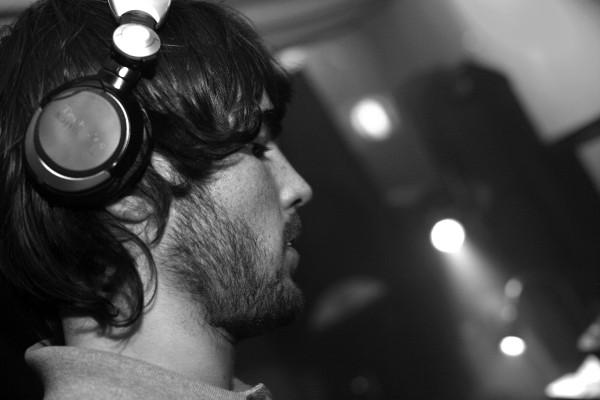 If dance floors had the privilege to accept a forefront runner in the music biz, who would it be? Who would be the name we would see etched into the tracks of names that are highly recognized? Who was the control man behind the whole program? Berlin’s Burnski would without a doubt be the name you would spot. Remixing some of this country’s talented artful electronic genius’. Just to take that sample and revamp it into not only of course his own, but even own the original track to it’s owner. So if dance floors had the privilege, the dancers would bow down to this wonderful music maker.

Thankfully the United States has welcomed him with open arms, or open doors to the most exclusive clubs. But he didn’t stop at just crossing the ocean, he crossed it a few times more. Headed towards Barcelona. As we strike the riches with finding these young (ever so young) hole in the wall tribe of people, who dedicate their lives to the beats we dance too. Burnski whose real name is James Burnham is only in his mid-twenties. As he has already been noted as a break through DJ artist. But it wasn’t until last year that he released a truck load of new material, always striving for more. So while we salivated for the latest tracks, he was creating more behind the curtain.

Locking himself away from his hometown that didn’t offer a whole lot to him in the first place. The experimentation that cultivated the four walls of his bedroom would vibrate to burn images until he became the youngest person ever to play a slot on the Back2Basics in Leeds. With that time in his bedroom he has become a composer of all sorts. Playing piano and driving the musical taste of jazz, hip-hop, disco, trip-hop, electro, minimal, and at this point, genres that have not been given a name yet.

One of the extraordinary unexpected events that can happen at any of his shows is the fact that depending on the mood or the atmosphere, he’s geared and ready. Bringing fresh tracks to the front, hell he will be able to spin and create on the spot. Have you ever heard of any DJ’s being able to do that? I didn’t think so.

In return for the electronic business witnessing him as a competitive artist, he has started his own production company to give back and help other rising musicians. As ebb sounds trigger our inner most thoughts, it would only be prudent that Burnski would let the flow attract a few hypnotic sequence of events. He has also specified that vinyl is a major import of his work. You can learn from the grooves and static that hold in the beats of times gone by. He even stays away from the digital process of djing.

At the moment some of his new work will be on an EP with MANIK titled Next to me. Since James knows the inside out wires of the free forming keyboard liabilities, keeping it fresh and interesting. Because who would want to listen to a DJ replaying the same style for hours on end. Boring doesn’t get you anywhere in this business. New, improved and most importantly focused determination, ambition and a will to bring soul or unheard organic material to the world. Then you have something.