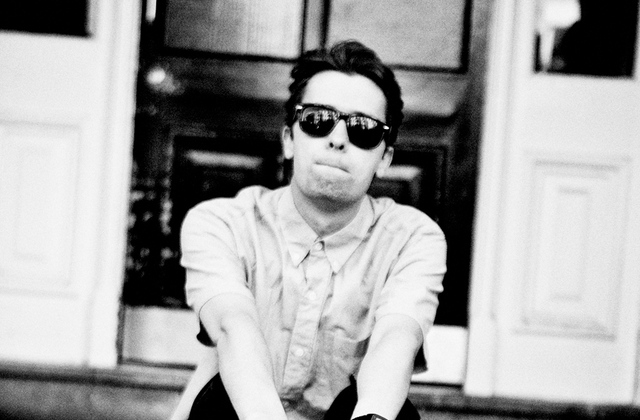 As the phrase “movie music’ goes. We here want we suggest would or could be in the presence of a film. Either a transcendent epilogue or a quite moment between friends. But do you ever hear about a heavenly, tribal based track. Not so far, that is until fLako released his Enclosure EP for our ears to hear. fLako who comes from Chile is now stationed between Berlin and London. Matter of fact if you mention his name in London he is the ultimate producer to go to. Understanding beats to the ninth degree. Bringing a humanly approach to the electronic circuit. Pushing boundaries towards what we feel instead of what we can make. I remember hearing a line that went “Machines can have the ability to feel, if we just know the right buttons to push.” Believing this is not only a harsh slap in the face for any music goer; ultimately we need to come crashing down to appreciate the humble stream of emotion that is projected into making music.

On the other scale of unbelievable fLako is unsigned. Maybe for the better though, if he is already accomplishing this level of forth-rightness. Why should he be tied down to a label. He even talks about being a daydream sort of person, as well as giving himself the label of a maverick more so than following in any one else’s foot steps.

You would think that as an artist you would have to have this massive set up to a show, touring and what not since well you are playing on a synth drum loop. Never the less if you are crafty and able to control a room with machinery no bigger than a magazine cover you are probably going to be seen as more of a majestic electronic wizard than a musician. fLako does not lack in that area over any respect. He undoubtedly is leaving his finger prints in the present, giving us a mood to flow to. So go ahead and listen to Enclosure.