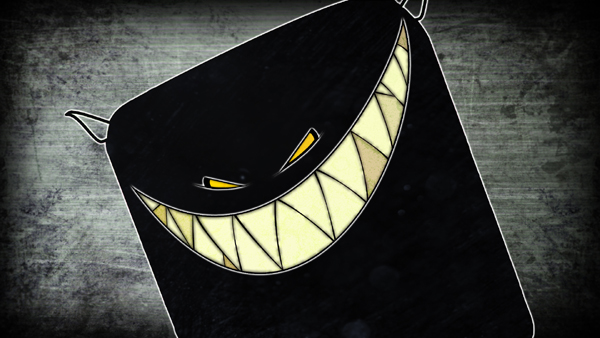 Feed Me – Death By Robot Feed Me has recently released a 3-song EP titled Death By Robot. For those fans looking for it, Soundcloud yet again comes through with their free versions for listening.

The EP in itself manages to capture a a lot of different sounds. It really shows his versatility clearly, and at the same time he really owns up to it and makes it his own. Everything in it can capture a million different feelings, and yet in the end you sit there thinking “Yeah, that was entirely Feed Me”. The first song on it is the track it’s named after, Death By Robot. The thing everyone does with it is to take note of the Daft Punk style vocals on the end of days to robots (Which was pretty much expected considering the name of the EP and song). By the time the drop hits, you can feel his style emerging through it though. It’s an overall unique song and separates itself from the rest of his work pretty well.

The song following it, Dialup Days, is another great song based around an old school style (hence the name). It feels pretty calm throughout, and grabs the feeling of an older song pretty well. However, the simplicity behind it does leave it feeling a bit… lacking, and it can get repetitive. It’s a good song and can definitely bring on some nostalgia, though I’ll admit it doesn’t quite hit my favorites list.

The final song, Gravel, feels very Savant-like. It starts off with a calm intro with a pretty basic buildup that lasts a fairly long time, however it doesn’t really feel too repetitive. When the drop hits two minutes in, it comes out pretty well, though I’ll say that it certainly isn’t one of the heavier drops I’ve heard in recent times. It treads the line between a calm song and a heavy hitter more closely than I would have imagined possible, and as a result produces a pretty amazing song that I’ll definitely be saving.

When I saw this EP at only three songs, I had assumed there would be a fairly similar overall style, or at the least nothing so radically different that an article could be written on. I’ve been proven wrong, and am honestly impressed by the end result. There’s certainly a reason that Feed Me has managed to emerge among the top lately.