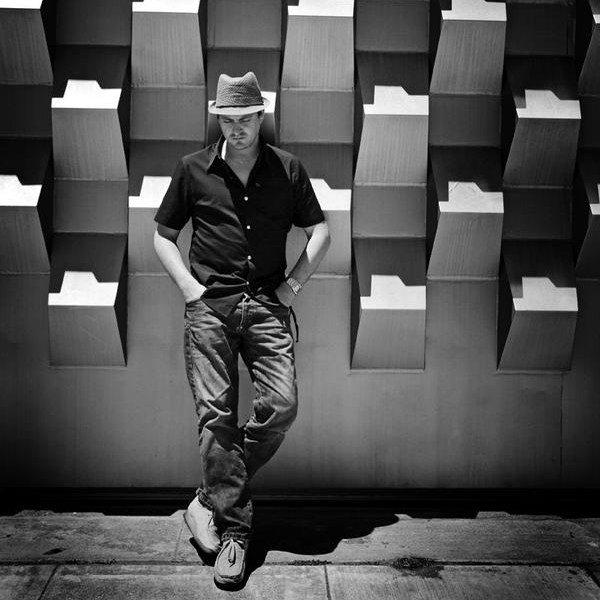 We haven’t really talked about Deep House music as of yet, have we? Well then let’s talk about Fred Everything a.k.a Frédéric Blais. He caught his first break when Sasha (Welsh DJ) was playing at the Metropolis Club in Montreal, Canada, oddly were Fred Everything was able to open for Sasha. That pretty much gave him the boost he needed to launch his DJ career. As a producer, however, that’s been in the business for 12 years+, were do the creative ideas come flowing in? Whatever happens if you come across writer’s block? Obviously with over 100 productions Fred Everything does not have that problem. Since he is considered one of the best dj’s in the world by far, that is a heavy compliment to hold on your shoulders. Enclosed raves that held more or so twenty year old’s, youngster Fred was hanging out soaking in the meaning to be closer to the sweaty bodies that would thrive for his music to come along soon after.

If you are wondering where his spinning name came from, well it’s simple. He could play everything and anything. You could yell out Techno and he would play something you’ve never heard, well driving along a course that would cross over to drum and bass, leading up towards the pillow touch of ambient free-fall. When he made music, the fans grew and he was able to finally move to Montreal, away from his home of Quebec City. The late 90’s proved to be a spectrum of highlighted success, Fred traveled to the UK to sign to the label DIY for his first major release. But you may remember 20:20 Vision label (ringing any bells?) after his demo was handed to Ralph Lawson at a party, when his life would fall into place.

Starting out as a DJ is necessarily a hard living, you can spin for years until you eventually put out your first album. Almost seven years had to go by before Under the Sun breathed in the light of day. Curtis Mayfield even received the treatment of having been remixed by Fred.

Recently Montreal lost their resident to San Francisco. And Moulton Studios has acquired him were he works out his plans for the next big thing. The studio offers classes, free workshops and the chance to work with the infamous. OM records recently released Lost Together. Where it was recorded within six cities and he is also working on his label Lazy Days helping out with his 10 production. If that alone doesn’t make you want to get up and do something with your day, you might as well as just smack yourself in the face.

In contrast to the unknown, having that one person become a symbol of House music is so rare. Maybe rare isn’t even a compressed enough word to express the amount of abundance that contributes to the radio airwaves that you may be lucky to hear. Take the time out of your day and listen to some tracks that very well could open your sights a bit to a larger culture that is making an impact.