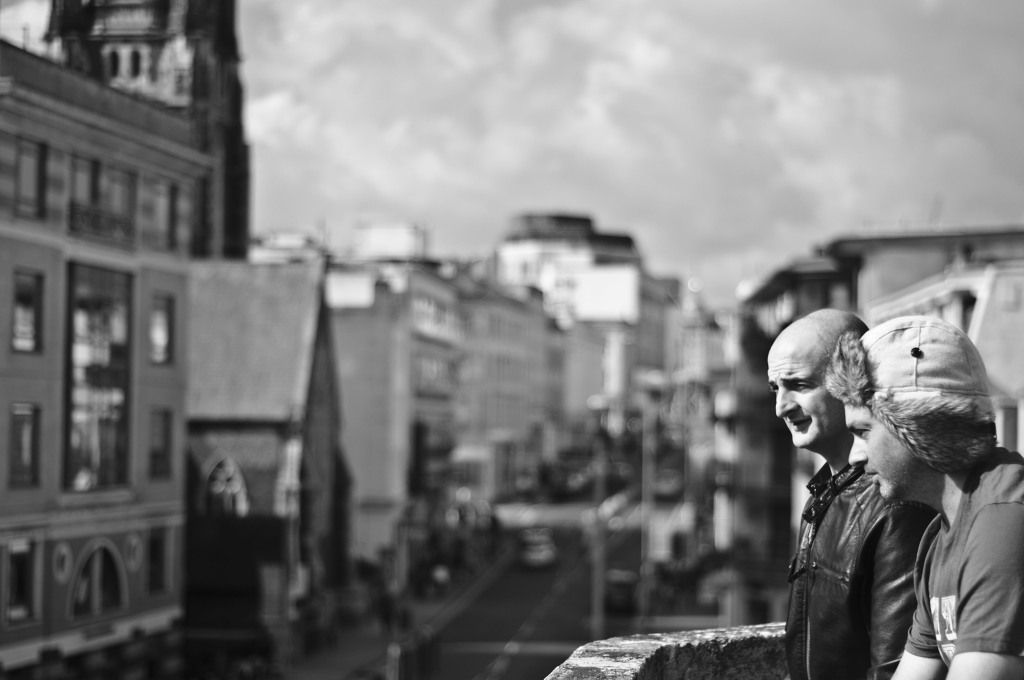 Along with countless others dj’s tend to blend together and get lost in the bunch. How do you tell their mixes apart? How do you find out were these lesser known individuals are djing at? With the secrets of the underground music clubs, you may happily come across these people that have graced your musical knowledge more than once. With Harold Heath from the U.K. He was harder to track down than the others. But what should be known about this man is the fact that he is reared as an architect of sounds. Being able to construct the molecules of D.N.A. that builds into a functioning audible EP. Heath is one of the first underground House producers.

If you were to rely on word of mouth and instinct. Consider the instructions on the ground breaking Moog Synthesizer, Heath would have been the mastermind that created and wrote out the detailed consecutive work that programs the keys. And whenever you go to a club to hear a DJ spin, his tracks would be on the list. Not only could he penetrate mood, distance, time and the ability to effectively change the atmosphere within a corner stone of a millisecond of a beat.

Keeping up with the volumes of mixed playlists he usually has been featured on, he brings up to date the work that he is best known for, while blowing many others out of the water. When his debut was released on Stickman Records, nine years ago with a growing number of remixes and releases that equal out to seventy plus, gives us the impression that he may never sleep. It must be good to be your own producer in this entertainment fun mirrored circus. Because when it comes to dance floors and exotic taste in techno and dub. You have to be first and second to none, on top of your game. Or at least be professional in the case; starting out as a groove, funk wheel and dealer of sensory solid state. The bug that attached itself to the creditable, respectable pioneer gives us hope in the future.

After providing the music for any and every gig, party or natural mayhem that occurred, slowly but surely suited his name as someone to turn too. Even under the technology that is rendered perfection. The gritty texture that accompanies a summertime quality of soft fusion with a hint of nail biting intensity.

As a teacher, Heath has groomed the minds of such Terry Lee Brown Jr. Candy Dealers, Asad Rizvi, and Josh Collins. Can the relative meetings become greater? Yes. By the DJ’s of the United Kingdom has 2010 record was viewed as‘ immaculate.’ But what is wonderful is the fact that Harold Heath takes into great consideration the way musicians craft there instruments and he was in search of only the best for his recordings. Branding vocabulary, blending acid house with an intimate resistance of soothe saying soulful rhythm.

He may be hard to find, but it’s nice to go back to the word of mouth functionality.