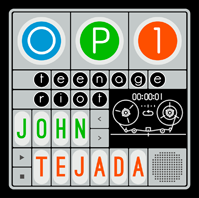 With 20 kicks, percussion loops, claps, radio loops, bass and synth lines all combined into one fully functional Ableton ALP file, Tejada has once again created the perfect pack for anyone from the greenhorn to the seasoned veteran in the production environment.”