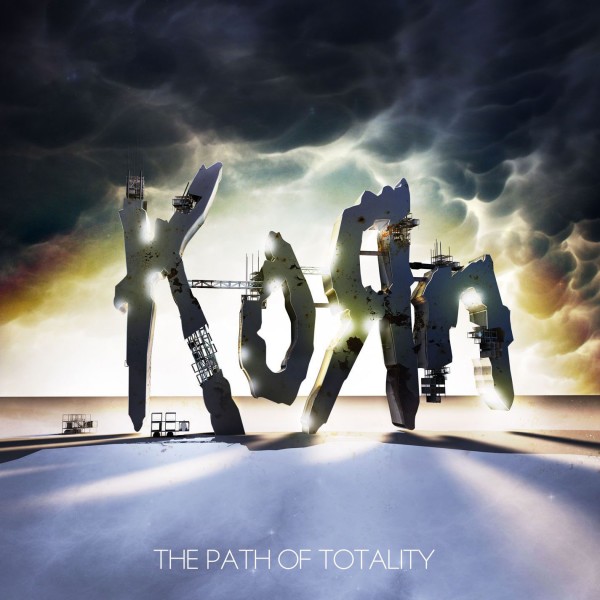 Metal and electronic music seem about as polar opposite to one another as it can get, at least at first glance. The metal scene is loud and violent, while on the other hand ravers talk about PLUR. So to try and tell someone that the two actually manage to tie together pretty heavily is difficult, unless you can get them to calm down long enough to explain it well.

There’s more examples of the two tying in together in recent times than we could possibly list. A good person to point out is Skrillex, the posterboy of EDM’s rise in the mainstream. He started off as a lead singer in the screamo group From First To Last, but split off after some vocal chord damage to continue working under the name Skrillex. Another great example to look at is Bassnectar. He says in his AMA on reddit how he got into metal and electronic music within a short period of time from one another, and wanted to incorporate the two.

If we want to actually see them tying in together, there’s probably no better example to give than Korn’s Path Of Totality. The album was a step in a unique direction for the band, working with a handful of artists such as Skrillex, Noisia, and Excision. They mastered a unique sound through the album by meshing genres, but the thing is that it still sounds natural. They compliment one another and fit together perfectly. I’m going to go ahead and assume that most of you here have heard the album anyways, but for those who haven’t, Narcissistic Cannibal is one of the most popular tracks and definitely worth a listen.

You can find plenty of other examples of metal or rock finding their ways into electronic music, from Excision’s Brutal to the majority of what Muse has ever done. Hell, if you want to look back to the roots of this, Industrial Metal has been kicking down the barriers between the two since the 80s. Groups like Nine Inch Nails have been hitting big by realizing just how close the genres could be to one another.

You can argue their differences all you want. But these two groups have been holding their underground popularity, laughing at the mainstream and fusing whenever the hell they feel like it for over twenty years. And from the looks of things, they don’t plan to stop any time in the near future.