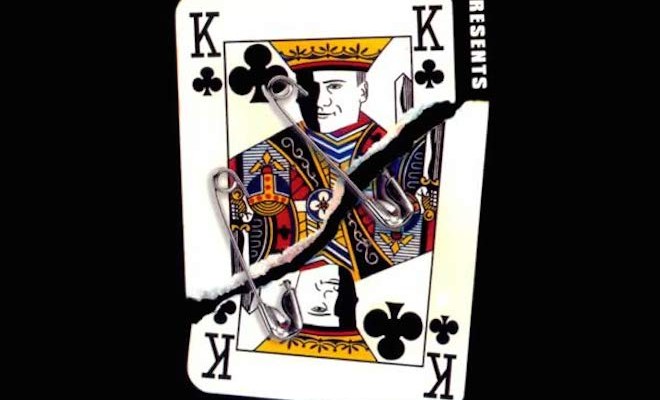 This week some classic house along with some modern techno.

April 25th marks 1o years since the legendary club Vinyl, NYC closed it’s doors forever, ending a 4 year run of Be Yourself Friday’s with Danny Tenaglia. It also marked the end of an era of clubbing in NYC. Back2Basics is a mix that summed up Be Yourself Friday’s for me, and for those who were there, I’m sure  would agree.

And here’s another collection of tracks that not only represented many nights at Vinyl with Danny Tenaglia, but also defines what we call dance music today.

Now let’s fast forward 10 years later and we have Danny brining modern techno to another level with his latest mix for Boiler Room, NYC.