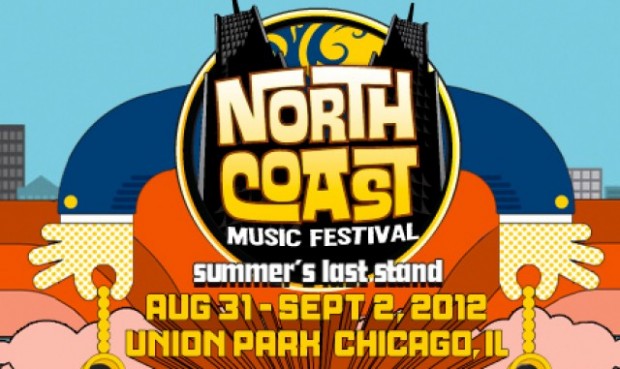 One of Chicago’s last summer music festivals is only 23 days away.  Known as “Summer’s Last Stand” North Coast Music Festival takes over Union Park for three days.  Opening on August 31, this Labor Day weekend will be far more invigorating than your typical neighborhood barbeque.  The great Chicago summer is coming to a close, and it won’t be long until the dirty snow is sliding your car across Michigan ave.

North Coast Music Festival is different than its Chicago counterparts.  As Pitchfork and Lollapalooza showcase new indie bands and fan favorite headliners, North Coast fills the needs of a different audience.  As EDM is making its way into the hearts of every young music lover, North Coast has definitely responded.  The main attractions at North Coast meet the needs of every die hard drum and bass fan around the world.

Pretty Lights, Girl Talk, STS9 and Umphrey’s McGee take the main stage and satisfy rave kids and glow stick hoarders.  1, 2 Woop Woop.  Steve Aokl will be there as well.  His long black hair and obsession with crowd surfing make him a consistent festival favorite.  Though the large names make North Coast a major event, several rising DJs will take the stage as well.  Beats Antique, YACHT, Gramatik and Midnight Conspiracy are acts worth checking out.

Though this festival takes advantage of the world’s current EDM obsession, this is an event for a music lover of any sort. Alternative rock and blue grass bands make North Coast Music Festival a well rounded event.  Equip with an awesome street team and the Chicago skyline as its backdrop, North Coast Music Festival is bound to end your summer with a bang.  Don’t miss your chance to join in on the fun.