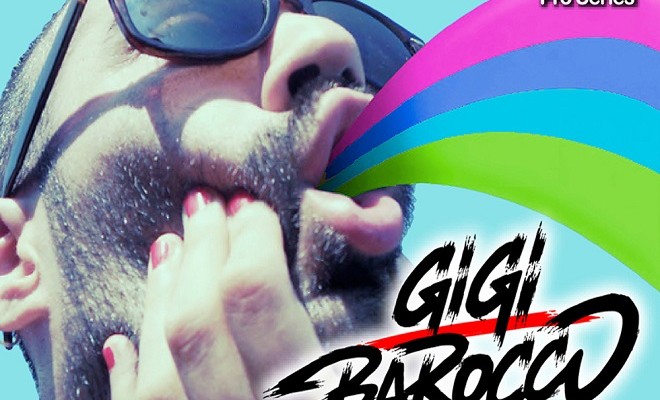 Audiozone has started off its ProZone series of presets and patches for Massive with Gigi Barocco’s signature tweaks, showcasing a lush and versatile collection of 65 sonic toys for producers to play with. With a strong focus on bass, lead and pad sounds, this pack will inspire you to create moving and memorable melodies that could help transform any beat into a bona fide club banger, whether you’re working on house, drumnbass, dubstep, trap, hip hop, or anything else.

Having collaborated with some of the most famous singers, songwriters and producers around – including Sir Paul McCartney, Benny Benassi, Steve Aoki and P!nk – Gigi Barocco has established a formidable reputation for himself in the world of popular music. His remixes have been released through some of the biggest record labels in the industry, like Universal and Interscope. And now, through this preset pack, producers everywhere can get their hands on some of the sounds he’s designed to facilitate the creation of powerful and infectious grooves.

In all, the pack includes 23 bass sounds, 23 leads, 8 pads, 4 FX, 4 drum hits and 4 vocoder sounds. There are great sounds in each category, but bass and lead are the overwhelming majority here, and boast most of the best presets in the collection.

The bass sounds feature everything from throbbing sub pulses to gritty, abrasive saw screeches. There are some classic presets as well as more modern ones, including several wobbles that are perfect for the aspiring dubstep architect. These are definitely sounds that producers making music in any genre can benefit from since, as we all know, a solid bassline is a staple of all electronic dance music.

The leads are easily the crown jewel of this preset pack. Ranging from the thicker low-end to the soaring treble-heavy, there are all kinds of great textures to work with. Most of them have just the right amount of reverb to make them stand out in any mix. The best thing about them is that they’re applicable to any style of music, and the quality is excellent, so no matter how you apply them you’ll be utilizing great sounds that will improve your song’s vibe and your mix.

The 4 drum hits are clearly labeled as having been designed for trap music, which shows just how far-reaching and internationally recognized trap has become over the past few years. The kick has a very deep sound, and while the snare seems to lack that snap that the genre usually calls for, this won’t be an issue since you can tweak and customize any of these presets however you want. That’s the beauty of Massive, isn’t it?

Rounded off with some great sweep FX and shimmering pads, this preset pack is an excellent addition to your Massive sound bank. It will give you fresh ideas for making new tracks and you’ll have plenty of new textures to play with and manipulate to your liking. Gigi Barocco has put together a great toolkit that’s likely to be of great use to amateur and professional producers alike.