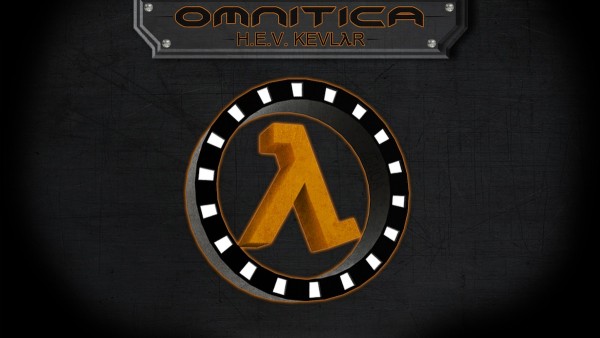 With electronic music on such a huge rise in the USA, we have to wonder who exactly is going to be remembered for their unique sounds and maintain popularity over the years. We can’t know for sure, but we can make the assumption that those who do something differently from everyone else and get noticed for it will probably stand the best chances. Omnitica is one artist I have always viewed separately from others. Not because others don’t comparatively hold talent – this could never really apply to any artist. But he has a unique sound that really sets him separate from the crowd. I have always thought of it in a way that, if electronic had an anthem, it would surely be made by Omnitica because that’s the feel he gives.

What exactly gives him this “anthem” sound? To start, let’s look at “It’s Pronounced Omnitica”, one of his more popular songs. It starts off with a very basic sound, leading up to a lighter buildup. The sound here is calming and attractive, and it gets better from there. About 30 seconds after this, the pace builds to where you think a heavy drop is about to come in by sheer impulse – that’s what everyone else does, right? But rather, it holds on to this calming sound and adds on some higher notes. It just feels… happy. And that’s the feel Omnitica really is. A feeling of bliss, in musical form.

Another of his other defining characteristics is a genre he names himself, called Progstep (showing mainly in the I Call It Progstep album). This time, rather, let’s look at the Half-Life based song “HEV Kevlar”. It starts off with a gentle buildup, as you’d expect from the last song. But about 45 seconds in, it unleashes what I’d call a beautiful drop. It uses the higher notes that Omnitica gains it’s great feeling from in combination with a hard hit. It follows up with a glitch esque feel, and it changes up often enough that it isn’t subject to the usual repetitiveness associated with electronic music, but not so often that you can’t feel like you know the whole song throughout.

Omnitica does so much right and uniquely that I simply cannot view him in the same league as other artists. His music is the kind that really sticks with me more than most other kinds, and he surely deserves some recognition for his talent.